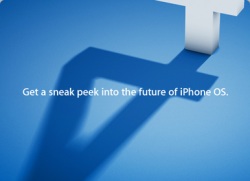 It’s always an fun day when Apple reveals the features of its newly updated Operating System (OS) for the iPhone. (Read all my iPhone-related blog posts.)

Here’s what got me excited about today’s announcement:

Check out the full live coverage from Gizmodo and engadget.

This post is the fourth in a series which outlines iPhone applications that I find useful. Check out “My Favorite iPhone Apps” (October 14, 2008), “5 iPhone Apps That Rocked My World” (February 3, 2009), and “Seven Must-Have iPhone Apps” (June 20, 2009) to see my previous recommendations. 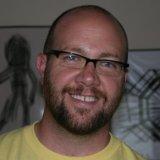