Please tell me how it is possible for someone born in 2008 to be registering for a website? And many sites have policies that those under 13 can’t register, so wouldn’t it make sense that the last possible year be 1995? (Don’t get me started on how unlikely it is that someone who’s 100 is registering…)

The argument can be made that this involves updating the pull down menu yearly – but doesn’t that have to happen anyway so that 2009 is added?

I know this is a really crazy thing to zero in on, but it irks me every time. Let’s use some common sense here, people! 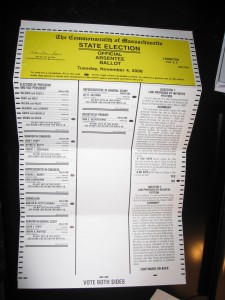 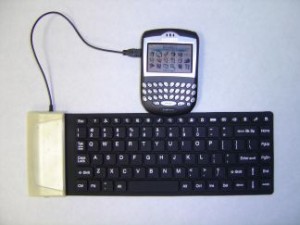 When Will Apple Catch Up?

Recently, there has been a lot of buzz about whether smartphones will soon be replacing laptops for those on the go – and eventually, overall.

My personal computer is unbearably slow so I rely heavily on my iPhone to get me through my evenings, but I think one key thing that is missing is a compatible full keyboard.

The MacAlly BTKey mini, a wireless keyboard first seen at the MacWorld Expo, was supposed to be released in March 2008, but obviously, that date has come and gone. There are many reasons why a Bluetooth keyboard hasn’t been released, but if you believe that they eventually will be put into production, you can pre-order one here.

But how about a full keyboard that can fold up and be plugged into the iPhone, similar to the ones that exist for the  Blackberry? I think this is an untapped marked with a huge potential! Think of all the add-on sales!

Only once Apple takes my advice (Ha!) and creates a iPhone-compatible keyboard will I really be able to leave my laptop behind…